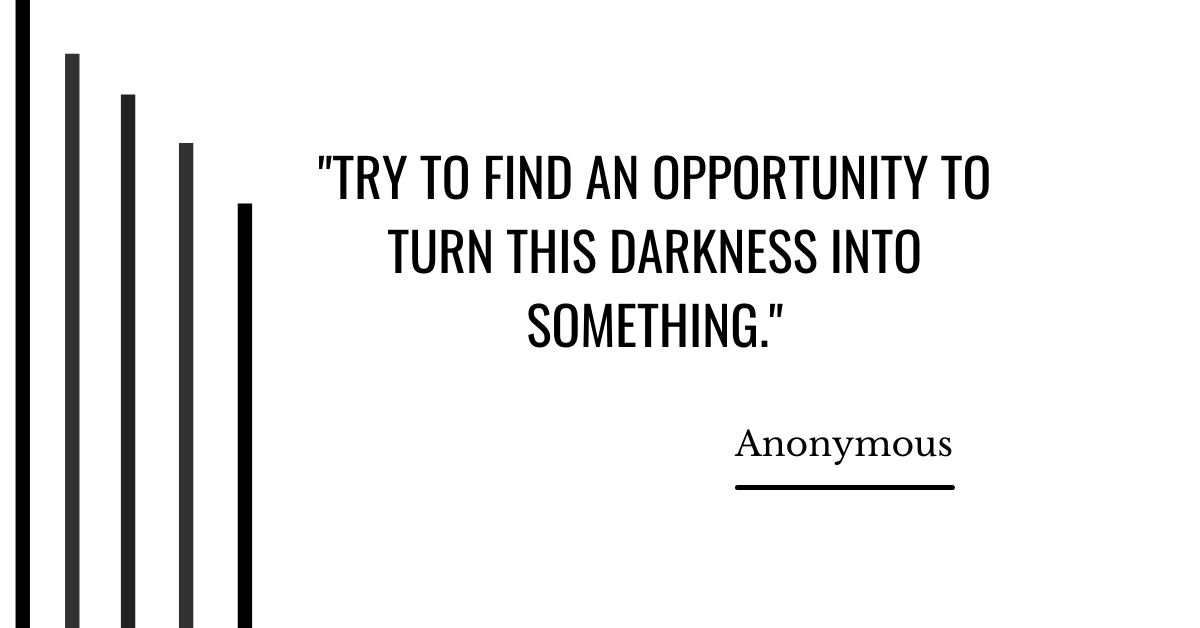 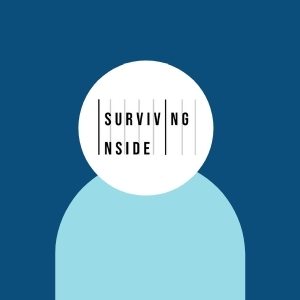 In Conversation with Anonymous, a Clinical Social Worker who works with formerly incarcerated people

I am a private practicing clinical social worker and someone who works in mental health in the South and West side of Chicago, mostly treating people returning from incarceration. I've leaned on my experience to help those who are returning and struggling with anxiety or the feeling of being held in place again.

Q: So tell me a little bit about what healing looks like for you. What did it look like for you?

“It was education that saved me.”

A: It was education that saved me. It was Boston University, and its program that saved me. I came across BU while on bail because I was researching ways to educate myself from behind the wall. Literally, I just called colleges cold. This is while I'm two years into my case. I had kind of come into contact with people who were educated, and I was like, 'Oh, so, I don't have to drive?' Not that driving a truck's a bad thing, I was just like, 'How do I get out of this cycle?' People came into my life with PhDs, and they had professional degrees, and I was just kind of living alongside them. I was over here selling coke. They're over here living a life not afraid of incarceration, and going about their way and I was like, 'How do I get there?' The answer was education. The one grateful thing that I can say about prison was at the time, they saw fit somehow, through some miracle, to let Boston University inside or a number of them at the time. But going in and knowing that I was going to be connected to that was lifesaving for me. I came home eight years and five months out of a 10 year sentence. Six weeks later, I was at Columbia University, starting my graduate degree… that, to me, was everything. It was my way out. I thought I missed the boat with college, and then getting in there, and sitting in that classroom, and hearing similar stories coming from colleagues, and students... I'll never forget looking at the door of the classroom on multiple occasions, and just feeling like when that door closed, despite the fact we were in inside of medium-security prison, I felt like this was the one moment of true freedom. It was transformative. It opened all the doors.

Q: Were there moments during your incarceration that you had those types of experiences that really stimulated that healing on a visceral inner level?

A: I remember being challenged in prison and being challenged by the culture of the prison or the cops being crazy, or somebody else challenging me as a person who was also incarcerated alongside me because it was some street code or prison code that they live by, and remembering to constantly stay focused. ‘Don't go for that. Stay on this path. You're good. Who cares what people see or think about you? You do this time and how was this time not for nothing? How do we make meaning out of it? How do we take this thing that we had to do, and respect it, and cherish it, and not throw it to the wind? I think, if anything, prison has taught me to value some things that I previously would have taken for granted.

“Try to find an opportunity to turn this darkness into something”

A: This is an opportunity for you to make meaning out of this time of distance. Remember, you're not standing for count (prison term for being counted by prison guards to make sure you’re in your cell). You're not eating shitty food. In front of you is this space that you can take advantage of, and try to make something out of. So when we look back and we go, 'Oh, that sucked, we lost a summer in Chicago,' which is huge, right, because Chicago is freezing. What did you make out of it? Try to find the meaning. Try to find an opportunity to turn this darkness into something, so that it doesn't feel like it happened for nothing.